On August 10, 1966 Vincent “Vinny” Michael Rasole would come into this world not knowing how much of an impact he would have on countless children and adults alike.  Compassionate, reliable, hardworking and selflessness are just a handful of words that would best describe Vinny.

Vinny migrated from New York to Arizona and shortly after he became the Athletic Director of Our Lady of Mount Carmel Diocese of Phoenix for 7 years.  He also worked with the Boys and Girls Club of Arizona where he helped build a quality mentorship program with the OJSDP and the community.  He wanted to create a positive space for underprivileged children while instilling optimism in realizing their dreams.

Vinny had a fire that only decency and kindness could stoke and it only burned hotter and higher the more he did for others.  He touched so many with his boundless energy and his infectiously warm smile; the staff, faculty and student body at Legacy Traditional School of Laveen knew this all too well.  Vinny taught PE at Legacy and later was asked to teach the 5th grade class for the entire year.  He jumped at the opportunity and in true Vinny fashion embraced the challenge with positive devotion to the school and the kids.  He accepted the Teacher of the Month award shortly after, but his hard work and dedication would later be recognized by all, and in return was awarded Teacher of the Year during the 2014 – 2015 school year.

Always looking to better those around him, Vinny didn’t stop in the classroom.  He took on the responsibility of coach in multiple sports: Basketball, Soccer, Flag Football, Track and Baseball.  He also touched the officiating world by becoming a soccer, flag football and basketball referee for the Canyon Athletic Association.  This is where Vinny, time and again, would donate his game fees to a cause that benefited young patients at the Phoenix Children’s Hospital.

The Arizona family of sports officials had spearheaded a campaign that started in 2013 and continues to spread a little sunshine on those that were going through a hard time at the hospital. They organized a drive that would send a Teddy bear to comfort a child coming in or out of surgery or treatments.  Once a year a mass email would be sent to all the officials asking for game fee donations to finance roughly 1,000 teddy bears.

However, Vinny didn’t wait for those once a year emails.  Instead he would say on a weekly basis, “Keep my game fees, the children need it more than I do.”  Typical Vinny.

Vinny’s light was so bright and contagious we thought we would be blessed with it for years to come.  But on June 17, 2018, our luminary left us, his light was needed elsewhere.  His wife, Jenny and their children, Lillian and Aiden were his heart and soul.  Their love for one and other was the driving force of their happiness.  Although Vinny is not here physically, his spirit is.

With that in mind the Legacy Traditional School of Laveen honored his spirit and in loving memory, christened their gym, The Vinny Rasole Gymnasium.

The Canyon Athletic Association Board Members and staff felt his legacy should continue to live by starting a new annual tradition.  We will award “The Vinny” to an Athletic Director, Coach, Official and Student-Athlete .  The honor will go to an individual of integrity, someone that is dedicated, hardworking, kind, generous and strives not only to be a better person but to make those around them better. 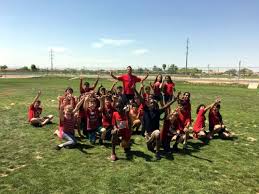 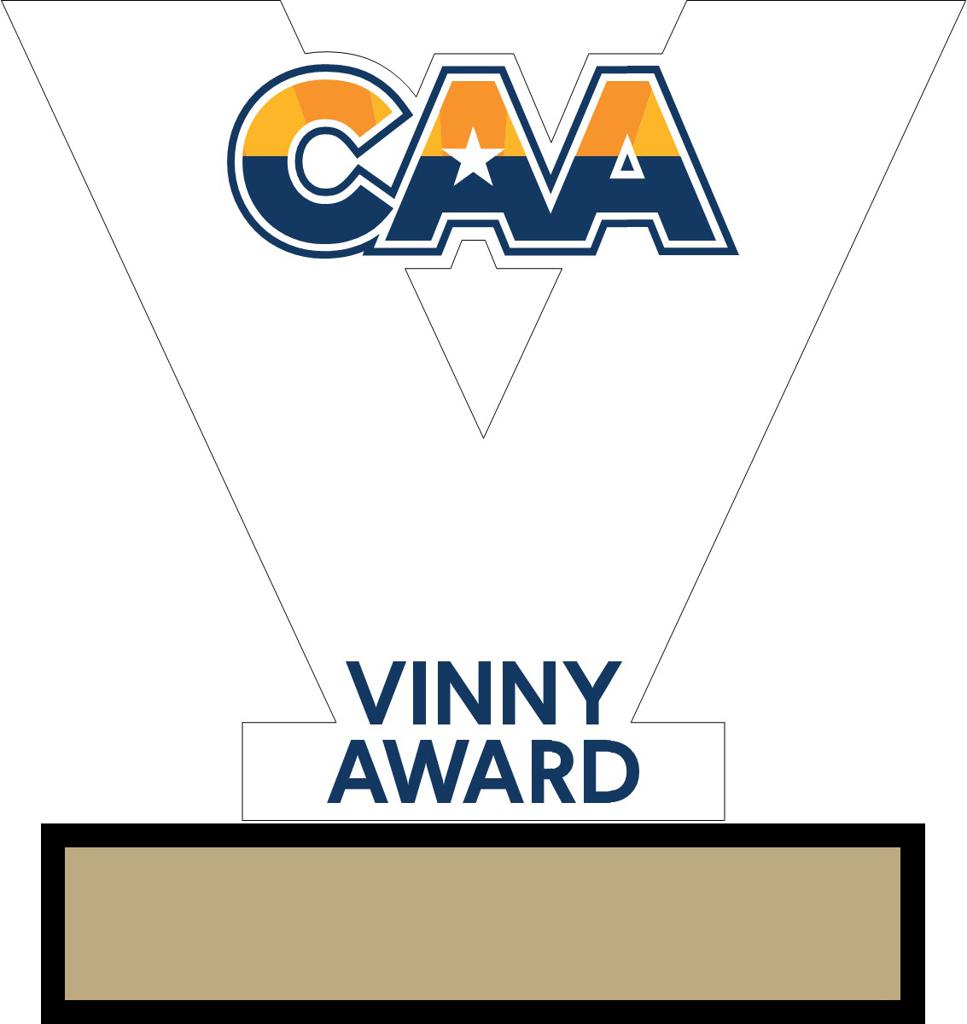 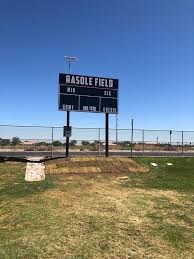